No one is exactly sure where the first fair was held but today there are more than 3,200 fairs held in North America each year. There is a record in the Bible, in the book of Ezekiel talking about a fair 500 years before the birth of Christ. In North America we have the first recorded fair held in Windsor, Nova Scotia in 1765. 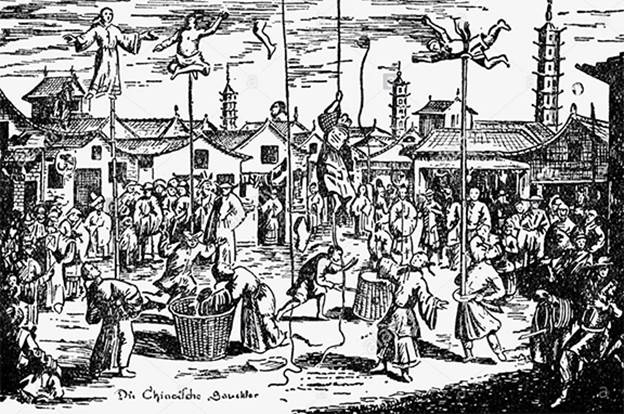 Basically a fair is a gathering of people for entertainment and commercial activities. Many were held to sell produce, livestock and other trade goods. It was also a way to view new equipment, techniques, and animal husbandry. Trade Shows and Festivals were the first two types of ancient fairs. The Brits were the first known to have crossed the two and came up with the Agricultural Fair. 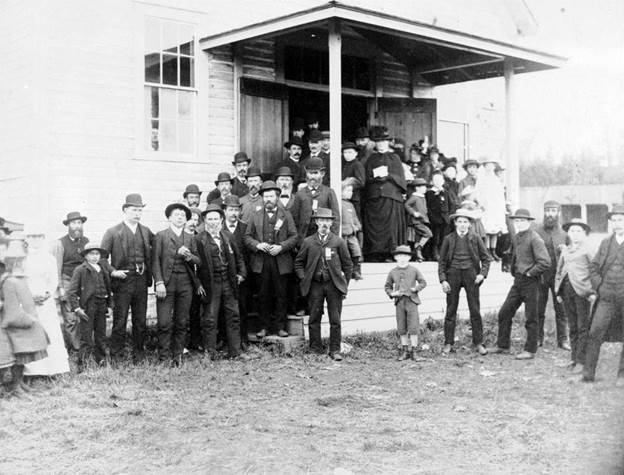 The first European settlers arrived at the Saanich Peninsula in 1852. The Saanichton Fair comes from a long and storied history Ten farmers soon met and formed an Agricultural Society in 1867 to promote what it was like farming. It was originally started by Robert Brown, Captain George Steven Butler, George Thomas, William Turgoose, J.T. McIlmoyle, Thomas Michell, Peter Emrie, Duncan Lidgate, Henry Simpson, and William Thomson. All names that are rich in the history of the Peninsula.

Captain George Steven Butler a legend in Saanichton, bought 120 acres of land in 1868 and passed away in 1885. 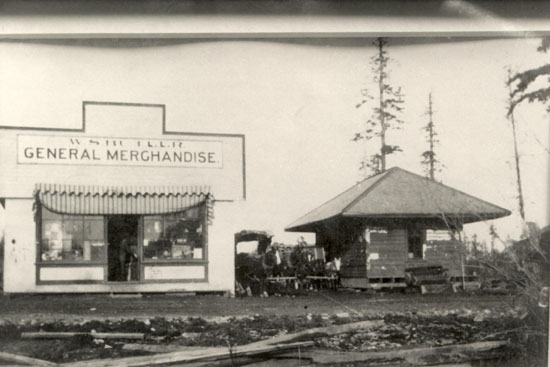 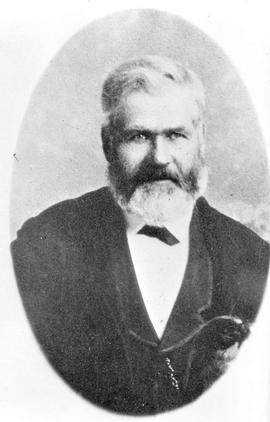 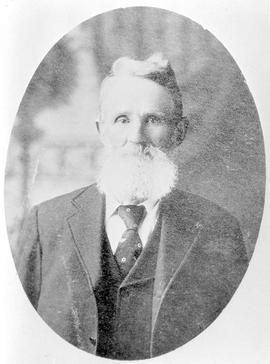 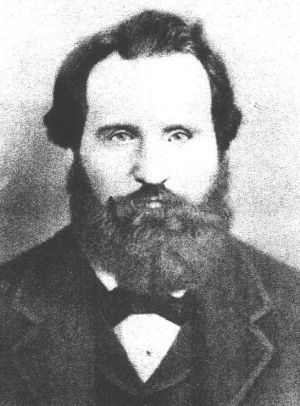 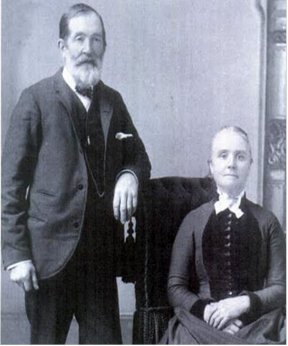 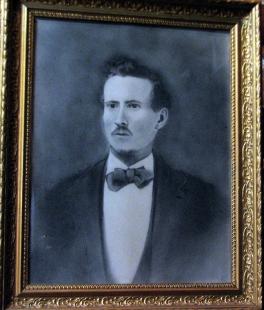 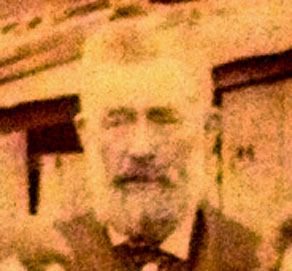 For the first four years the fair was held in different locations. From there the committee purchased land in 1873, from Henry Simpson, who in fact gave them an excellent deal. The Saanich fair moved in 1993 to its current site on Stelly's Cross Road. Polo grounds now reside where the original fair stood.

Our fair promotes itself as the oldest continuous fair in Western Canada, no small feat. This year it will mark its 150th birthday – congratulations!