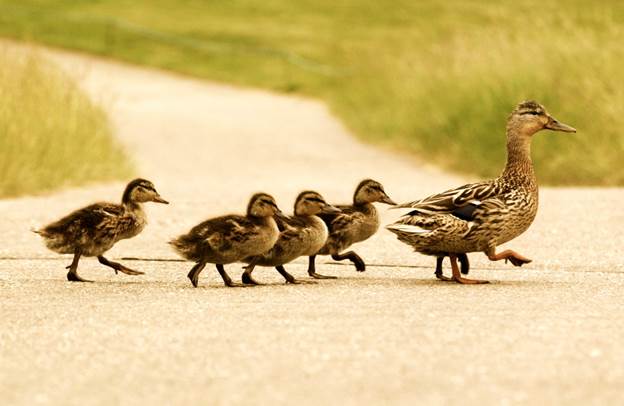 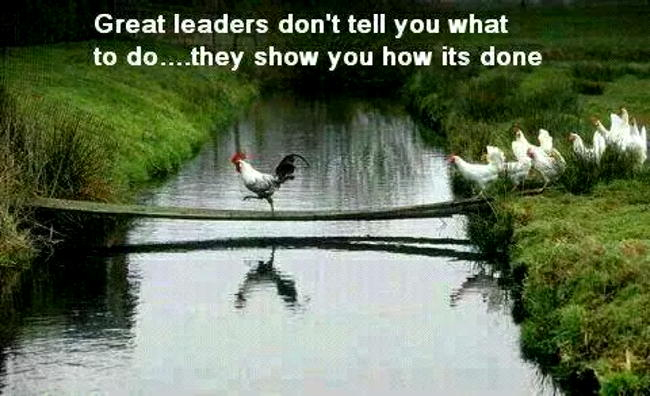 Have you ever heard the saying, "monkey see, monkey do!" We get so much of our learning and traits by seeing what others do and copying them. It all started when we were babies. People made faces at us and we made them back. We learned how to do things by watching our parents and then continued on in our later years. Finally, we went to school and were programmed to do as the teachers says and does and from there it continues. If you want your clients, suppliers, and most importantly your employees to do the right thing then you better exhibit it first.

Leaders understand that, both by design and default, they're always leading by example. Some want to "lead from the front" while others prefer "leading from behind." But everyone senses their success — and failure — at leading by example is integral to their "leadership brand." 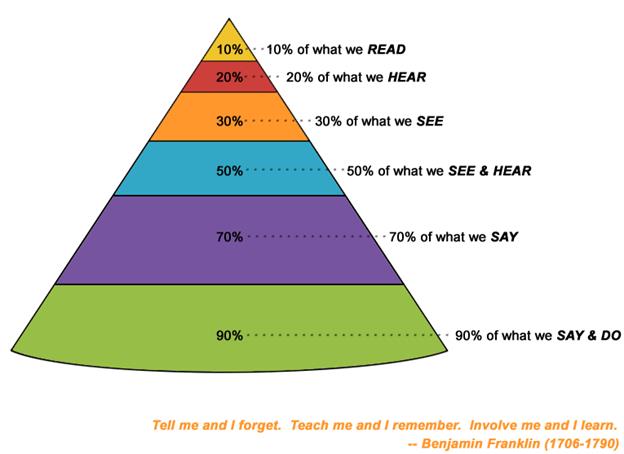 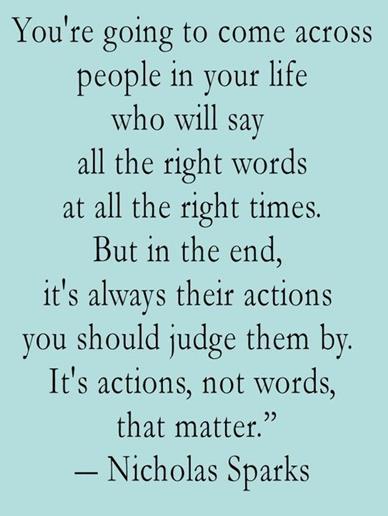 What happens when you don't lead by example? How can anyone trust a person who doesn't practice what they preach or talk about one thing and do another? It doesn't work, they don't work.

Good leadership takes strength of character and a firm commitment to do the right thing, at the right time, for the right reason. This means doing what you say, when you say it. If your team can't trust you, you'll probably never lead them to greatness.

The challenge is that it isn't just great leaders who are leading by example – we all are. As a leader/supervisor/manager, people are watching us. They are noticing everything we do – whether it is what we would want them to emulate .. or not.

Leading – and living – by example isn't as hard as it might sound. It's really the easiest path. If your team knows that you'll also do whatever you expect from them, they'll likely work hard to help you achieve your goal. 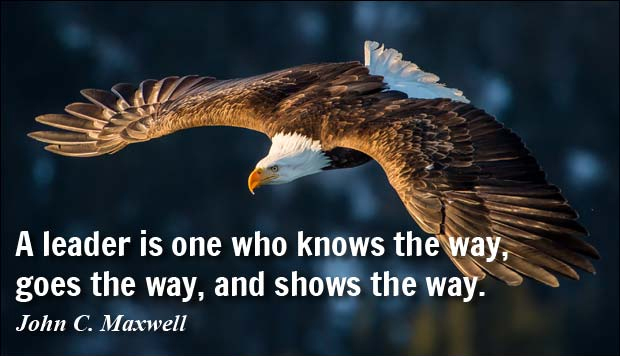 If you want engagement and empowerment, consider the following behaviors:

Establish an impeccable standard of excellence.

Be sensitive to people's feelings, and be kind to them.

You don't have to be the owner to Act like an owner – make decisions based on the highest good for the business and objectives.

Be proactive, asking what you can do to help or improve a situation.

Be accountable, recognizing that there is always part of the project or result that you can impact in a positive way.

Try things in service of the desired goal. And if you make a mistake, own it and learn from it. 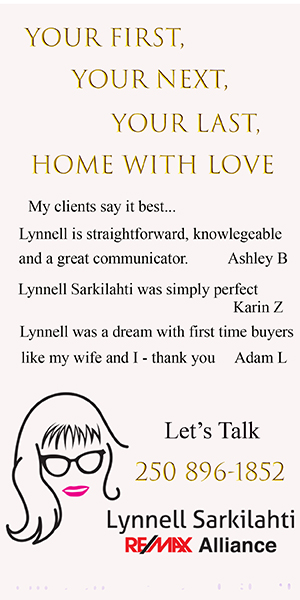